Why we appreciate the appearance of buildings

The debates around the new Mariinsky stage in St. Petersburg have confirmed an emerging tendency: the younger the participant in the discussion, the simpler he looks at things, the easier he feels about the contradictions in the architectural appearance of a single building or the city as a whole. What is that: levity? indifference? Hardly so. It is more likely the absence of the kind of "protective conservatism" which is characteristic of people who have lived in the world for more than 20 years.

The thing is that architecture is able to speak to us in the language of its forms - the forms that evoke our memories of what we have experienced, seen and gone through. In different places we become different people: a gloomy room can sharpen in us a vague consciousness of the imperfection of our life, and a sunny, shining with colored tiles - to support that which gives us the strength to live and believe in the best. Then, too, the façade ceases to be just a façade - it becomes a sign of the story it saw. The new Mariinsky's unimpressive and dull aesthetic does not take the blanket over itself, shifting the emphasis from the past to the present. It does not yet have a past; it can only quote what has gone before. Of course, architecture is not omnipotent. It cannot change us, but it can remind us of what we could be. It advises, not makes the rules. It is up to us whether or not to heed her signs. And youth, as we know, does not like advice. 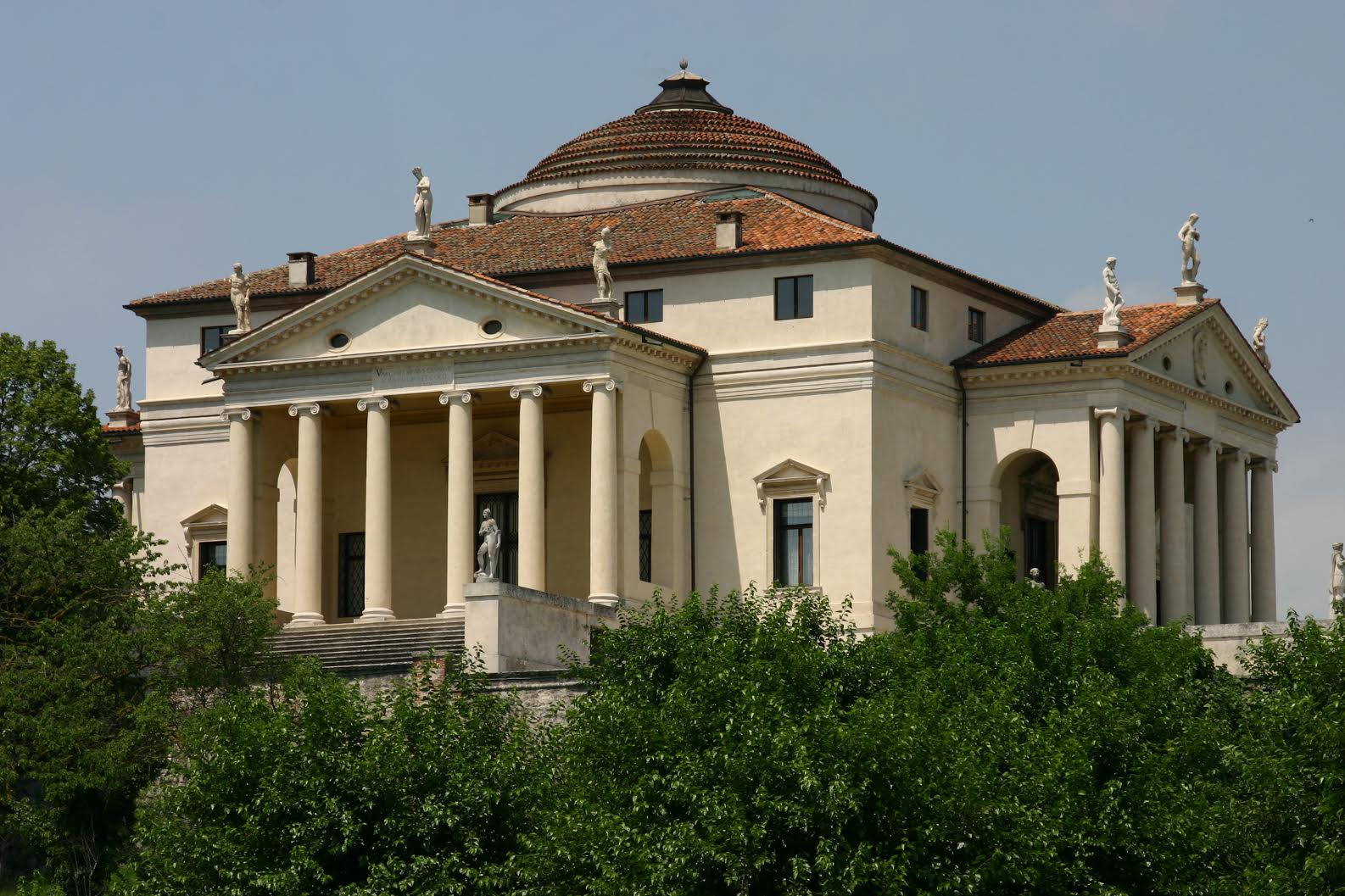 Alain do Botton, philosopher rather than architect, remarked, "... even if we could live the rest of our lives in the Villa Rotonda or the Glass House, we would still be in a bad mood. That's true. But in choosing the appearance of our home, in designing its facade, in selecting the color scheme, in determining the arrangement of windows and the shape of the roof, we involuntarily appeal to the memories of those buildings that brought us joy. We want nothing in the house to be irritating, but we want it to be comforting and inspiring in times of need. That is why the panel walls of high-rise buildings and the faceless glass of endless shopping malls sadden us: they do not speak to us. They do not evoke memories. They are devoid of subtexts. They have no cultural memory, which we vaguely sense as a link between times.

It turns out that we value individual buildings because they can help us cope with some of our shortcomings. When we plan the appearance of our own home, we implicitly incorporate those elements that remind us of the best qualities. So the idea of the ideal home may well not correspond to the conventional notion of beauty. The important thing is that it becomes a place where we can return to truths that are important to us, return to ourselves.

And then let the new houses (not only in the historical center) speak an incomprehensible language that resembles slang. Time will put everything in its place here, too.

The development of the façade in the sacred senseWhy people order the design of the facade
This article was written by associates of facade design studio.